This book was purchased some time ago and I didn’t have many chances to use it in the classroom. My students’ knowledge of colours was beyond this book’s level because I teach grades 1, 2 and 3. I was worried that if I brought the book to my classroom, children would think it’s a joke for babies from a kindergarten.

So, I waited for a target audience for the book… and it is my daughter who finds it amusing.

In the night garden

‘In the night garden’ is a British animated story devoted to children aged 1-6. It is a live-action TV series. Its concept is similar to Teletubbies - characters, who look like big mascots, make different sounds and the whole story is narrated by one man. The series has two seasons and 100 episodes. It won BAFTA Children’s Award in 2007 and 2008. The show's budget was £14.5 million.

I had to do some research in terms of the plot and characters. Take a look at all the characters from the story in the playlist below.

How do I use 'In the night garden'?

While reading time with my daughter, I talk about the pictures and show her colours. Sometimes I ask her to choose or bring something in the same colour as is on the page. We usually use wooden sticks to do this, because they have the same colours. She is 16 months old, so I assume we do enough ;) Yet, I also printed colouring pages with 'In the night garden' characters and we match them with the book.

You can find colouring pages here

There are more colours on one page, so it may be a bit confusing for a small child who learns colours at first. It's not a typical 'learn a colour' book.
However, we manage to exploit the book quite successfully. 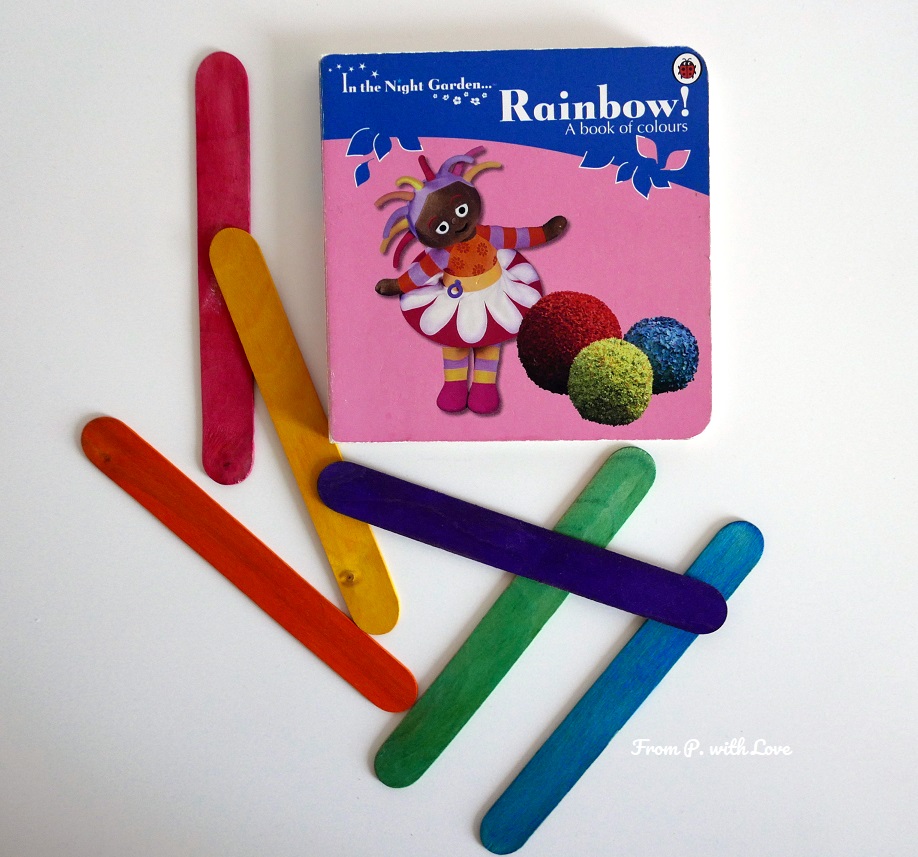 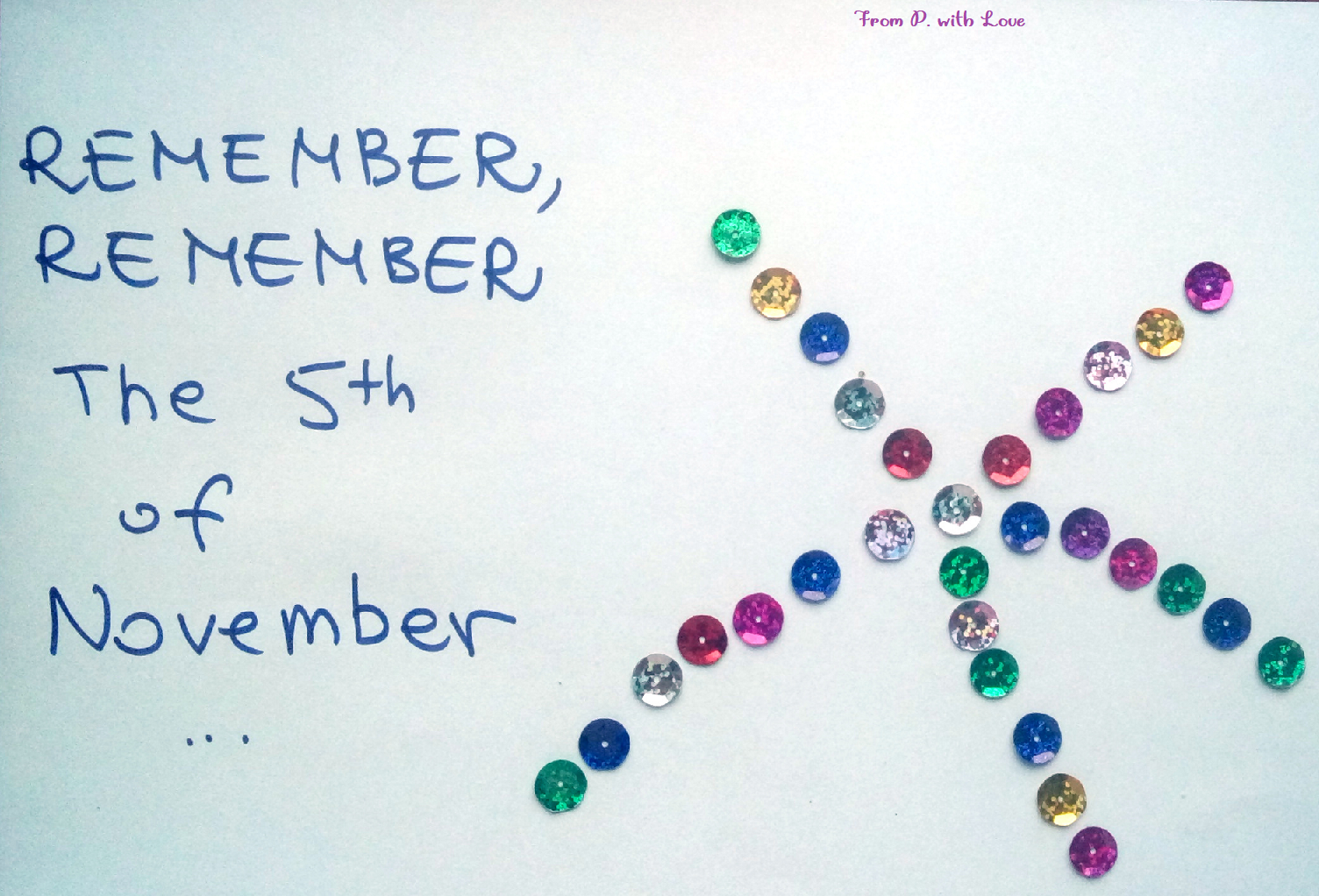